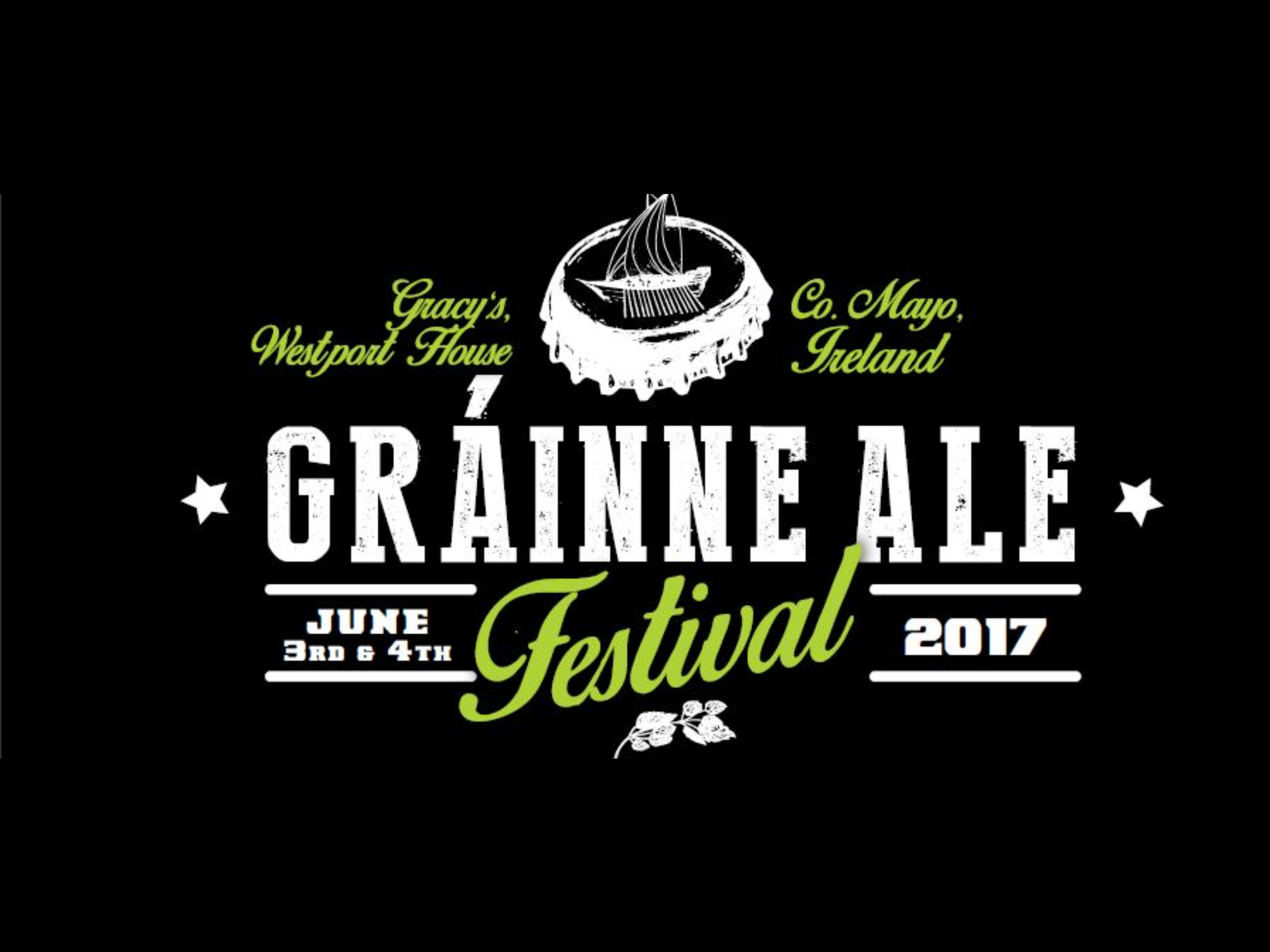 Roll out the Barrel – it’s The Grainne Ale Festival

The Annual Gráinne Ale Festival is back for the 4th time! The June Bank Holiday Weekend sees the return of The Grainne Ale Festival at Gracy’s Bar & Café on the grounds of the notable Westport House on Saturday 3rd June & Sunday 4th June. Now in its fourth year, the event goes from strength to strength bringing the very best of craft beers, gourmet pizza, amazing variety of music and plenty of fun. 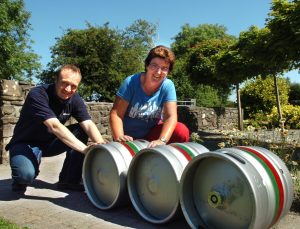 This free event celebrates the return to traditional brewing methods and showcases a range of Irish ale houses including the famous Longueville House Cider of Cork known for their delicious Apple Brandy, local Mayo brewers Mescan Brewery– a microbrewery specialising in Belgian style beers. West Mayo Brewery, where craft beers are brewed all the way at the Top Hill Farm. Reel Deel Brewery, known for the Irish Blond and finally the newest member of Grainne ale this year, Achill Brewery, bringing the flavours inspired from the elements of the Wild Atlantic. 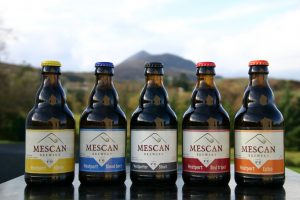 Mescan Brewery bottles line up and ready to join all the other breweries at this weekends Grainne Ale Festival.

Of course, not forgetting the great gourmet barbeque and pizzas at Gracy’s! There’s also a host of great live music including Men of the West, The Municipal Jazz Band, The Hip Pocket Trio and Moriana Kennedy. Finishing off each evening with soulful soundtracks by Mr Whippy Soundsystem. 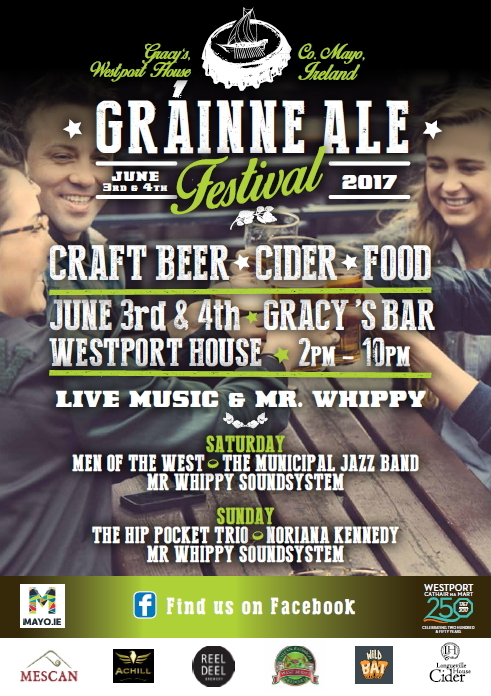