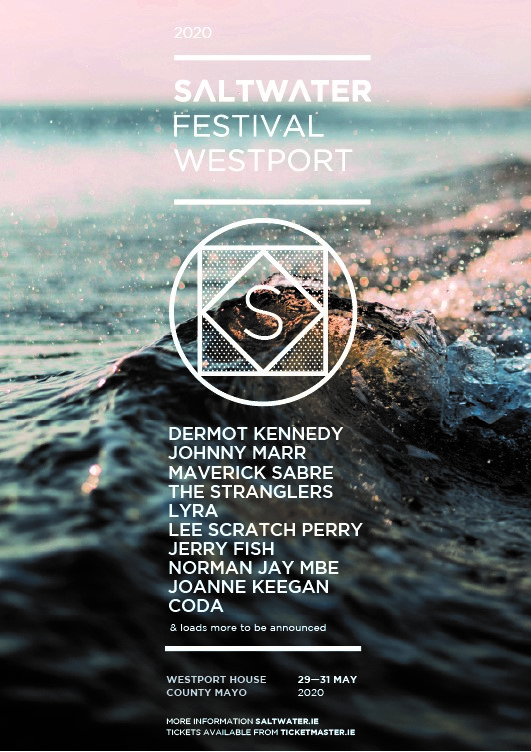 A brand new festival from the people behind Sea Sessions. June Bank Holiday Weekend 2020 will see brand new festival Saltwater take place on our beautiful grounds of Westport House – one of Ireland’s best loved historic homes and estates. Set to become a highlight of the Irish Festival Calendar, Saltwater is brought to you by the people behind Sea Sessions and will showcase top International and Irish talent with over 60 acts playing across 3 stages.
The inaugural festival takes place on the June Bank Holiday Weekend (May 29-31, 2020) and sees the International renowned talents of up and coming Super Star Dermot Kennedy and the legendary Johnny Marr, of Smiths fame, headline!
With over 60 acts to come, alongside Food Tents, Pop Up Parties, Cultural events and plenty of surprises, the festival promises to be one of the highlights of the busy Festival Calendar. 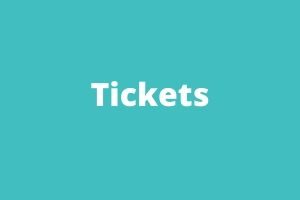 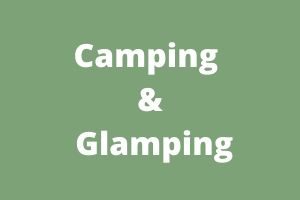 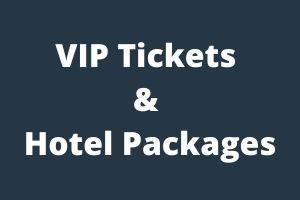 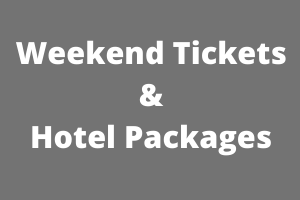 Dermot Kennedy and Johnny Marr are set to headline Saltwater on the Bank Holiday weekend, 29-31 May 2020. They will be joined by a host of acclaimed international and Irish acts including Maverick Sabre, The Stranglers, Lyra, Lee Scratch Perry, Jerry Fish, Norman Jay, Joanne Keegan and Coda with many more to be announced over the coming months.

One of the first festivals of the summer, Saltwater Festival is an expression of life on Ireland’s rugged wild Atlantic coast. Celebrating Music, Food, Culture, Wellness and the rich heritage of Westport, the festival will bring together like minded people from home and abroad that want to feel the taste of salt in the air as they appreciate the best Ireland has to offer.

With an extraordinary career that has seen him shoot to global fame, Dermot Kennedy is known around the world for hits such as “Outnumbered”, “Power Over Me” and “Glory’. His music touches people’s hearts, and his set promises to be one of the defining moments of the festival. The legendary Johnny Marr needs little introduction, having spent nearly 4 decades in the music business as both a guitarist in The Smiths and as a celebrated solo artist. The rock icon’s set is not to be missed, and is sure to be jam packed with his greatest hits and fan favourites from his vast back catalogue.

Day and Weekend tickets are on sale from Ticketmaster outlets nationwide and on www.ticketmaster.ie. Early Bird Tickets are priced from €144  or 3 days with camping options also available.  There are also limited single day tickets available from €64. Check out www.saltwater.ie for more details.

Speaking about Saltwater, Festival Director Ray O’Donoghue said: “There’s so much history in Westport and Westport House that when the opportunity to host a new festival came up we jumped at the chance. We put a lot of work into getting the right lineup and we’re over the moon with how it’s tuned out!  The festival is not only about a word class music lineup it’s also about experiencing all that Westport has to offer. With more acts, food tents, cultural events, pop up parties and so much more to be announced we’ve plenty of surprises in store.”

Known as the most beautiful house in Ireland, Westport House has a great tradition of hosting some of the world’s top artists and this year is set to be no different as Saltwater takes place for the first time. With Westport recognised as “The Best Place to Live in Ireland”, and established as a multiple award winning tourism destination over the past few years – Saltwater is the perfect place to kick off the June Bank Holiday Weekend and what is guaranteed to be another busy summer season on the west coast! 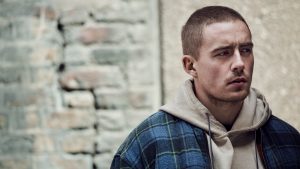 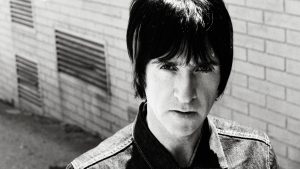 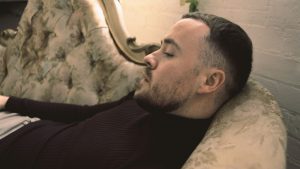 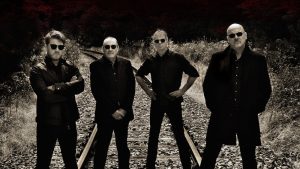